When you buy light duty shelves, the warehouse shelves provided by many shelf factories often appear some shelf words such as main shelf and sub-shelf, but many users do not understand what it means. So what is the main frame of the storage shelf and what is the sub-frame?

Light duty storage shelves are assembled from columns, beams, and laminates. An independent set of shelves has two sets of columns. Such shelves are called main shelves. If several sets of shelves are assembled into a row, in addition to the first set, such a placement design can save space and reduce costs. The firm performance is also more stable than that of a single set, and the storage capacity is also greatly improved. For example: two separate sets of medium-sized storage shelves need four columns, but turning them into a row requires only three columns. The more volume, the better for the customer. According to the situation, customers can also choose appropriate specifications and configurations.

Light-duty shelves can also be called laminate shelves, which are a type of storage shelves. Lightweight shelves are distinguished and named according to the carrying capacity of the shelves. Hence the name light shelf. Usually the racks carry 55kg/-120kg layers. 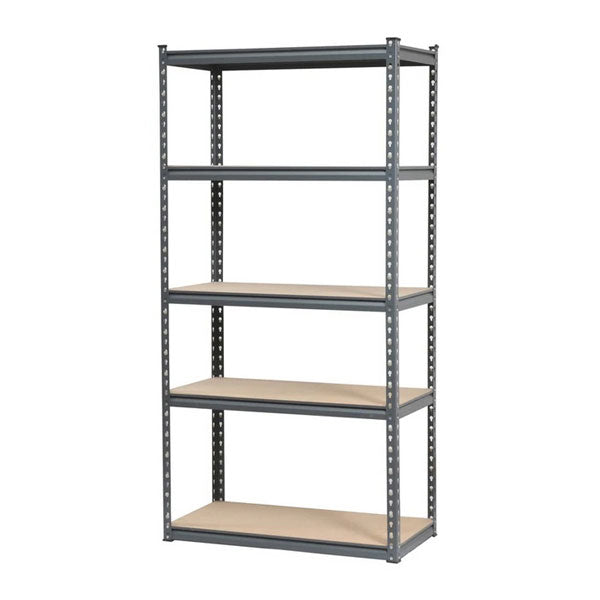 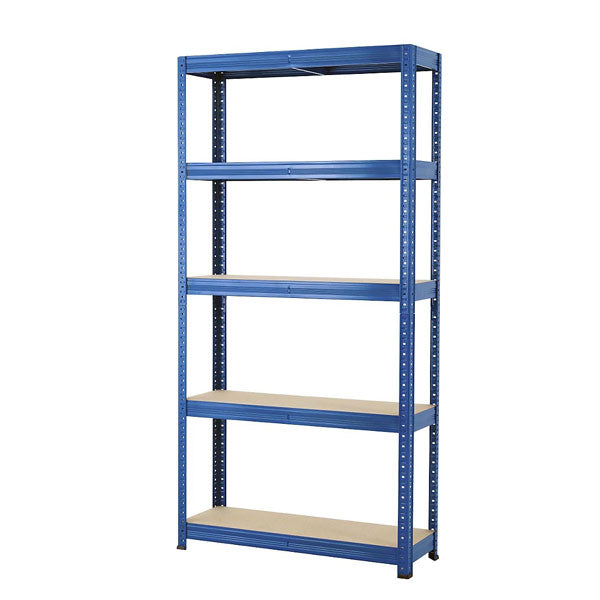